Artists that I have performed with:

My First Song Release with “Banana Nightmare” of Brisbane, Australia in 2012. 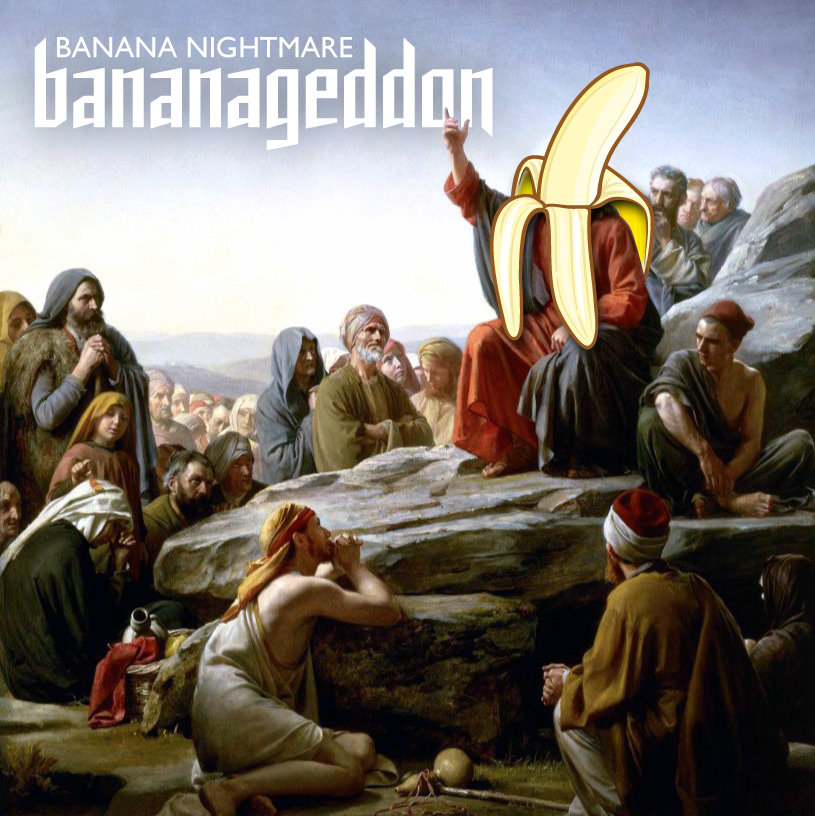 “This Feeling” spawned from a magical one-off improvised jam session by past band “Expedition Pie”, in which Steve Stankevicius (Banana Nightmare) was a member.

Amazingly, the singing that features in this track, performed by Eve Vickerson, is almost identical to the first-ever and only run through of the song the band played. The fact that the lyrics and melody were made up on the spot translates to the raw emotion that can be felt in the track. The ballad’s obscure structure that effortlessly ebbs and flows must be credited to drummer Nathan Stankevicius, and the deep musical connection and understanding with brother Steven that can only come through years of playing together. Gaston Ropolo, Expedition Pie bassist, is credited for devising the initial chords and bass line.

The drumming recording for this song is performed by a 12-year-old girl, Gina “G” Osmar of the United States. G was able to capture the essence of the song, maintaining its feeling whilst adding in her own valuable variations. This will hopefully be the first of many collaborations between this young drummer, with talent beyond her years, and Banana Nightmare.

In Every Breath (feat. Lawrence Krauss)

Second Song Release with “Banana Nightmare” of Brisbane, Australia in 2013. 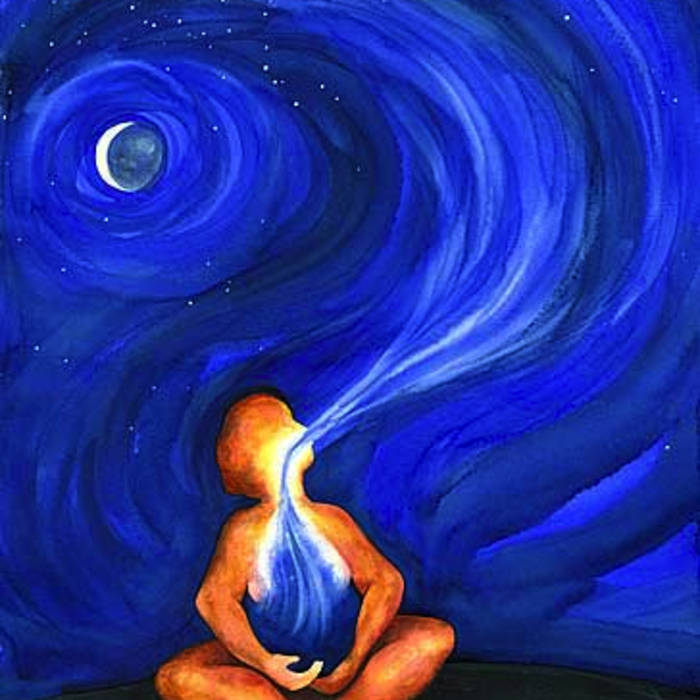 “Take a deep breath, and hold it in.
We are connected in a remarkable way, not just to everything else in the universe but to everything that’s ever existed on Earth. Because when you took that deep breath and held it in, it turned out, one can show, that in every breath you take there are on average ten oxygen atoms from the dying breath of Caesar when he said “Et tu Brute”. But not only that, not just Caesar but almost everyone else who ever lived. From people who seem strange and different, you are connected in a way to everyone who’s ever lived.”
– Lawrence Krauss

Tough On Fridays, “Little Italy” Recorded 12 May 2018, at Roots in Georgetown, TX for “Texas Music Cafe” on PBS.

Nationally syndicated PBS show Texas Music Cafe travels to Georgetown, TX, to tape all girl alt rock phenomsTough On Fridays in front of a live audience for an upcoming episode! 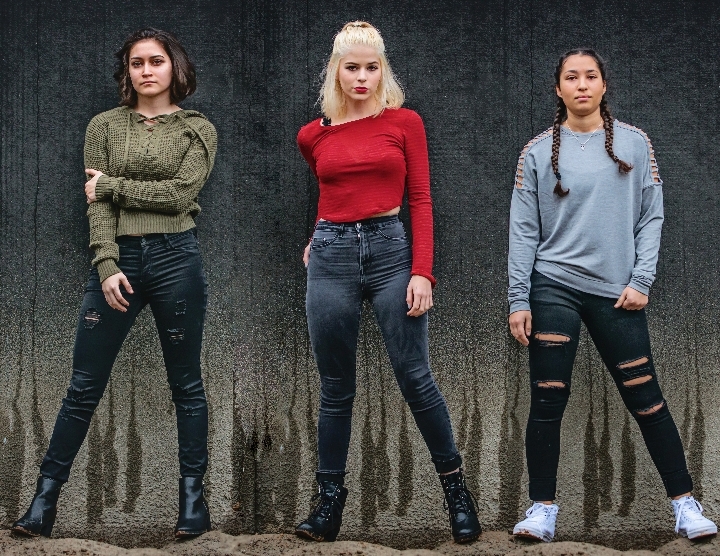 Hey Everyone! #ToughOnFridays is so excited to announce the release of our 1st EP 11/28/2018! It was recorded LIVE (yeah…

Posted by Tough On Fridays on Saturday, November 17, 2018